Today, we don’t think twice when it comes to capturing a family moment – we always have a camera to hand, however 70 years ago things were different. While researching your family tree you may find that a photo of your descendants together doesn’t always exist… how about creating that missing moment by combining two old photos.

I was contacted by Charlotte, who had a Christmas gift idea to combine, restore and colourise two damaged old photos to create one image. 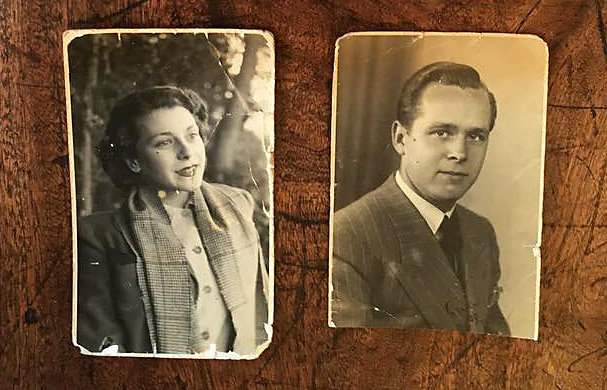 The first thing do to was to restore the damaged photos, fixing the fold lines and torn edges. I then created a clipping path around each person to cut them out from their backgrounds. Then I added them to the same document. 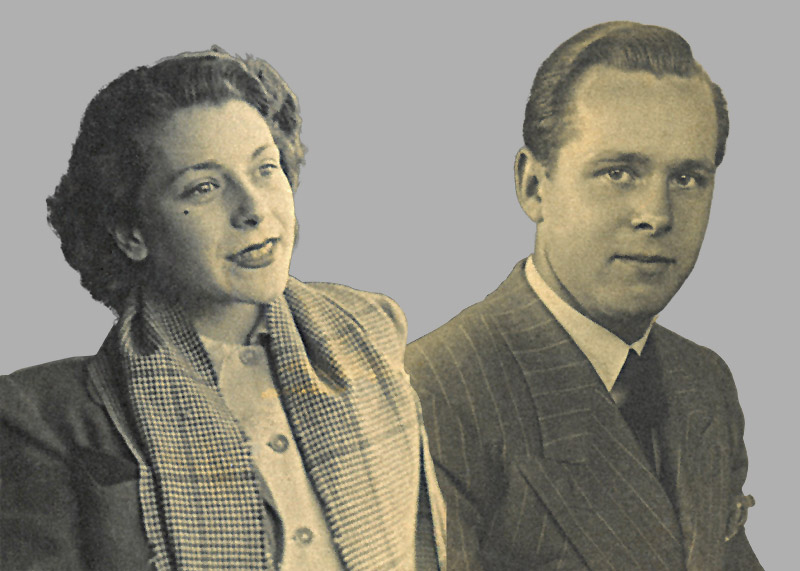 The photos have been restored and clipped out from their backgrounds

Due to the mismatching colours I converted them to black and white and made some adjustments to equalise the tonal lighting.  I felt their pose looked unnatural, so I flipped the man to face his wife. 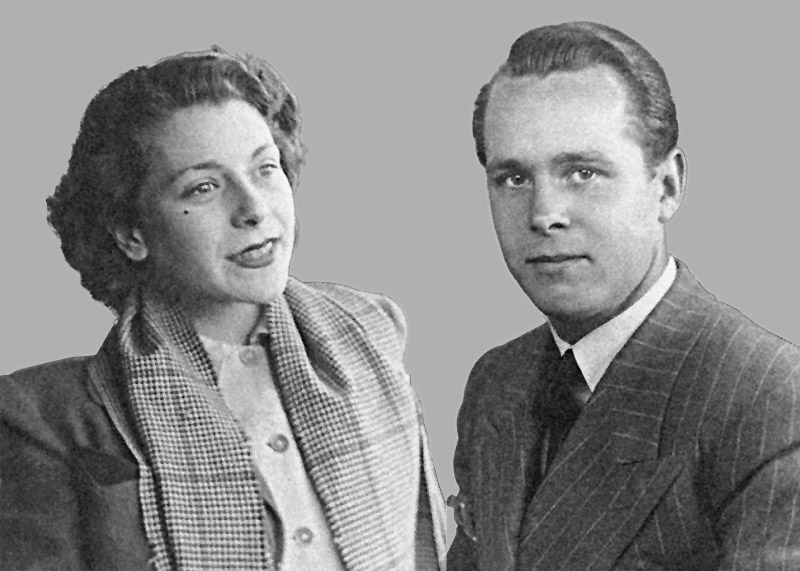 To stay in keeping with one of the original photos I added in a similar tree background, adjusting the noise levels to create a realistic scene. The last step was to colourise the black and white photo by building up layers of various colour tones. 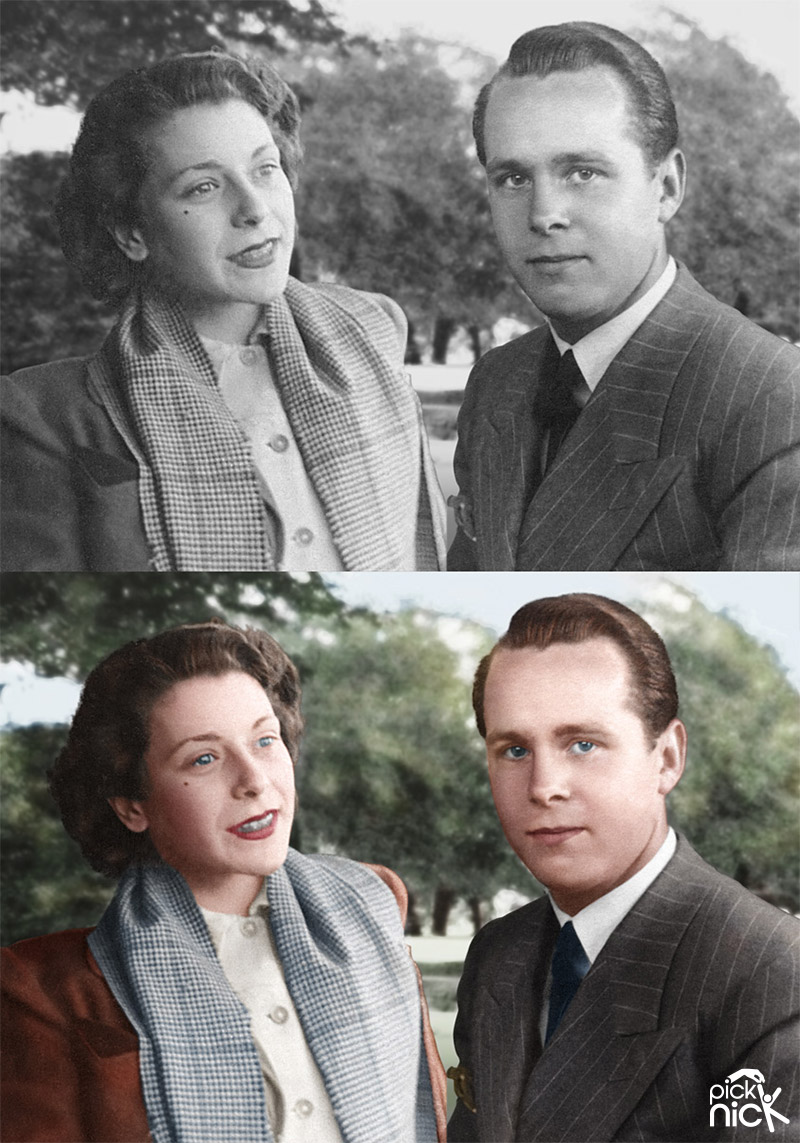 The recipient was delighted with the result of the final image!

“Such a shock to see my father in colour after 35 years. It felt like he’d suddenly appeared in the room!”